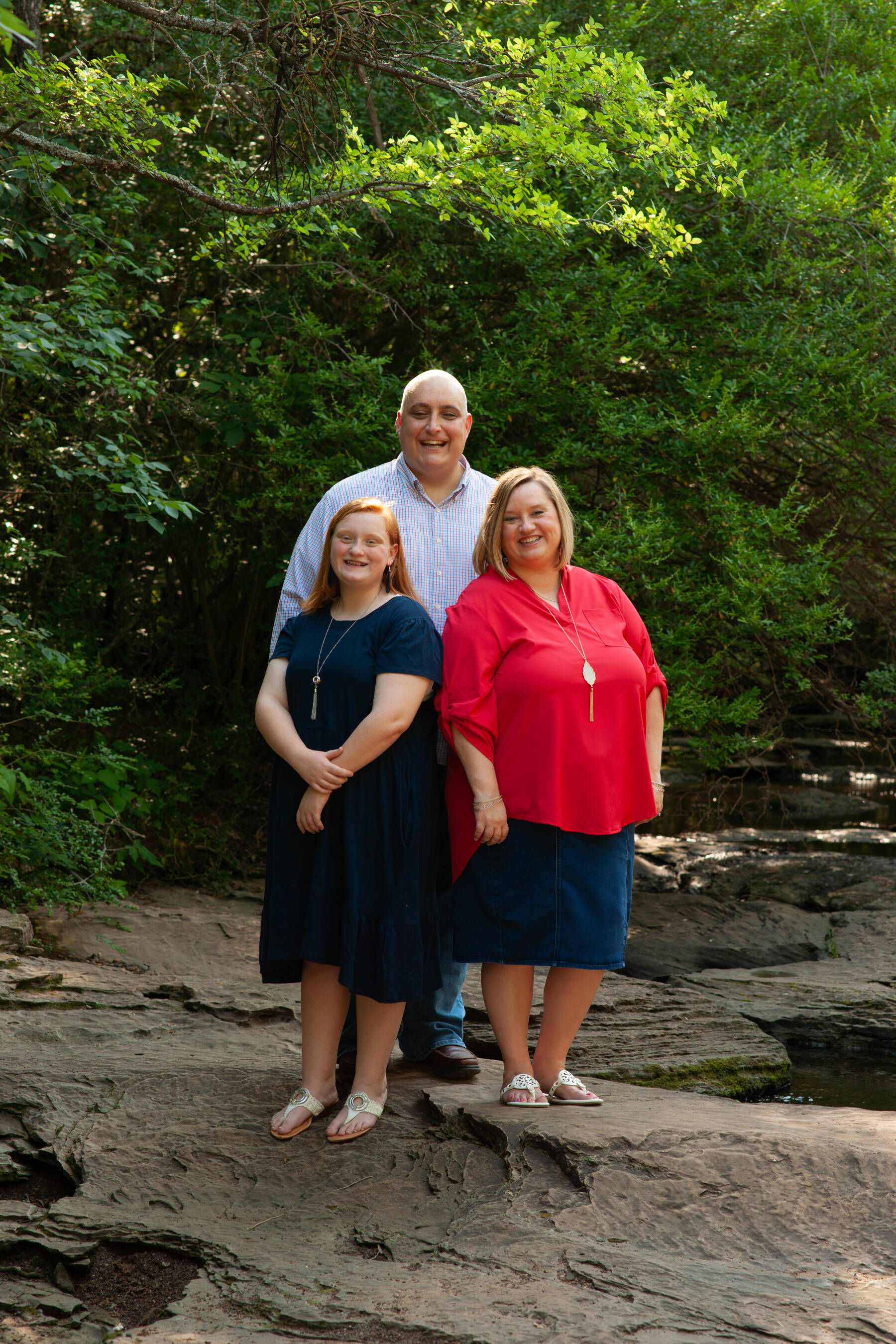 Pastor Tallent was born in Gainesville Florida in July of 1980. Raised in a Christian Home,  Josh was led to the saving knowledge of the Lord Jesus Christ by his older brother Jason, at 7 years of age.

Even under the influence of a Christian home and Christian parents, Josh found himself in the “far country” in his late teenage years and throughout college. Due to his father’s cancer diagnosis, he would visit his parents to help with things his father could no longer accomplish. His parents expected his church attendance while staying with them, and while under the clear teaching of God’s Word, Josh began to be convicted of his lifestyle.

It was at this time that he rededicated his life to the Lord, and gave up the “prodigal” lifestyle he was leading.

Josh met his wife Jennifer at their church in Gainesville in early 2004. They were married in 2007, and had their only daughter Hannah in 2009. God used the ministry in Florida to greatly influence and draw them both closer to the L 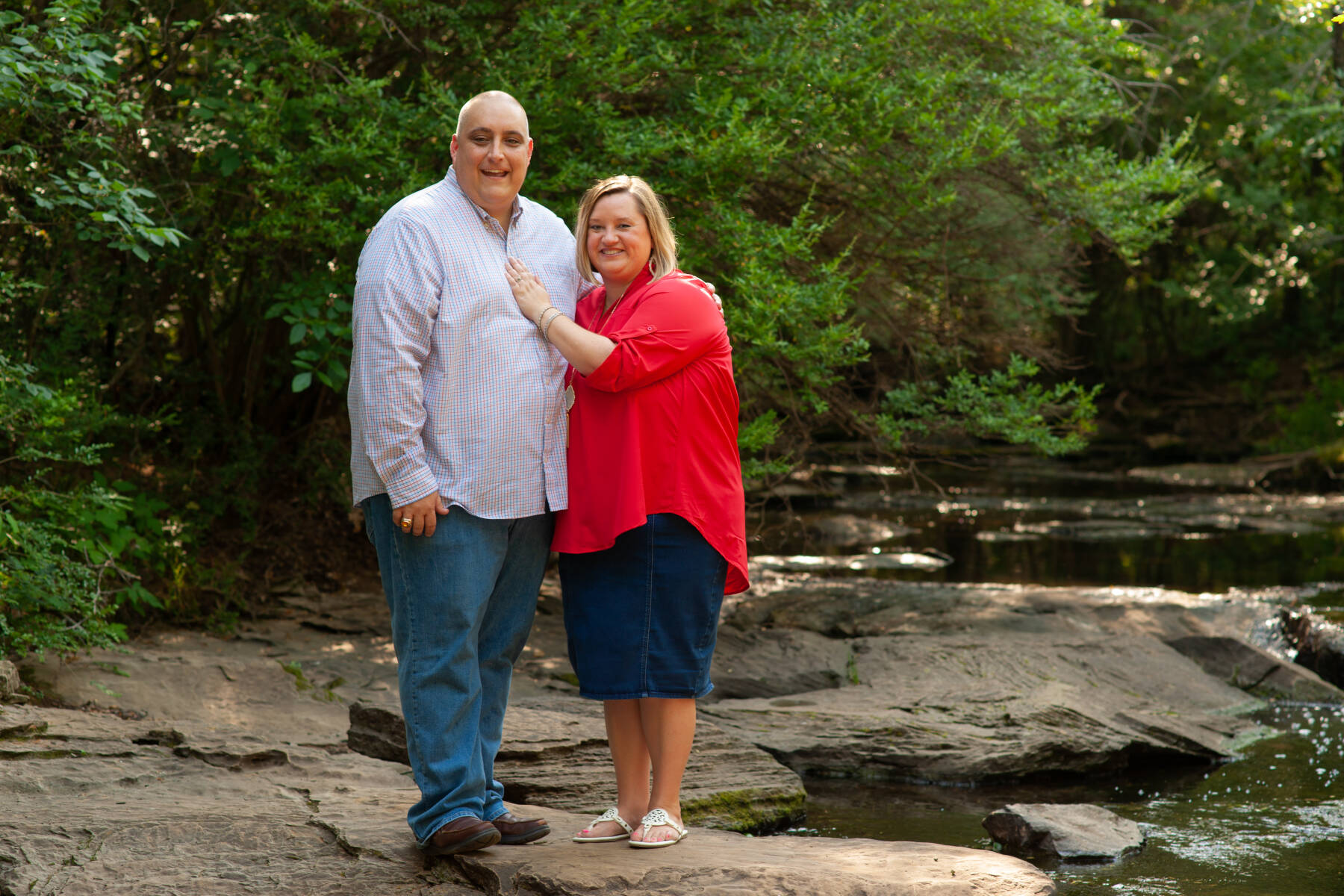 In March of 2014, Josh surrendered to the call on his life to be a preacher of the Gospel of Jesus Christ. While serving as a layman in his church in Florida, he attended and graduated the Gainesville Baptist Church School of the Bible in 2016.

That same year Josh went on staff at Trinity Baptist Church in Grand Prairie, Texas under the leadership of Pastor Steven Giordano. He served 2 years at Trinity before the Lord called him and his family here to Bethel Baptist in September of 2018.

Along with spending time with his family and serving the Lord, Josh enjoys playing golf and watching his beloved Flo 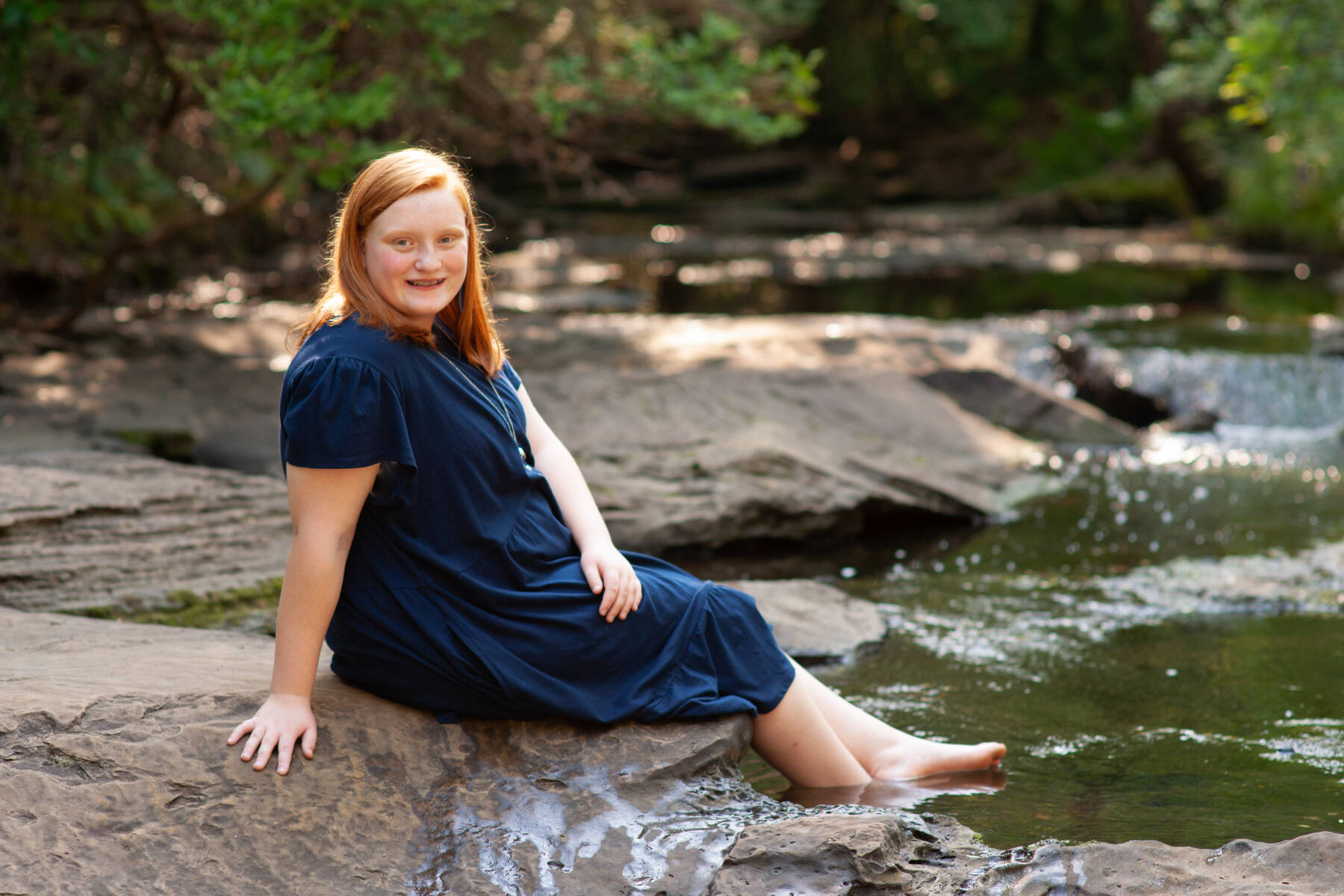 rida Gators along with other FL sports teams. He is grateful for our church family and feels blessed to minister at Bethel Baptist!

Photos by Different By Design Photography

The Lord truly blessed Bethel Baptist Church when he sent the Evans family to us. Chris and HyunAe began serv 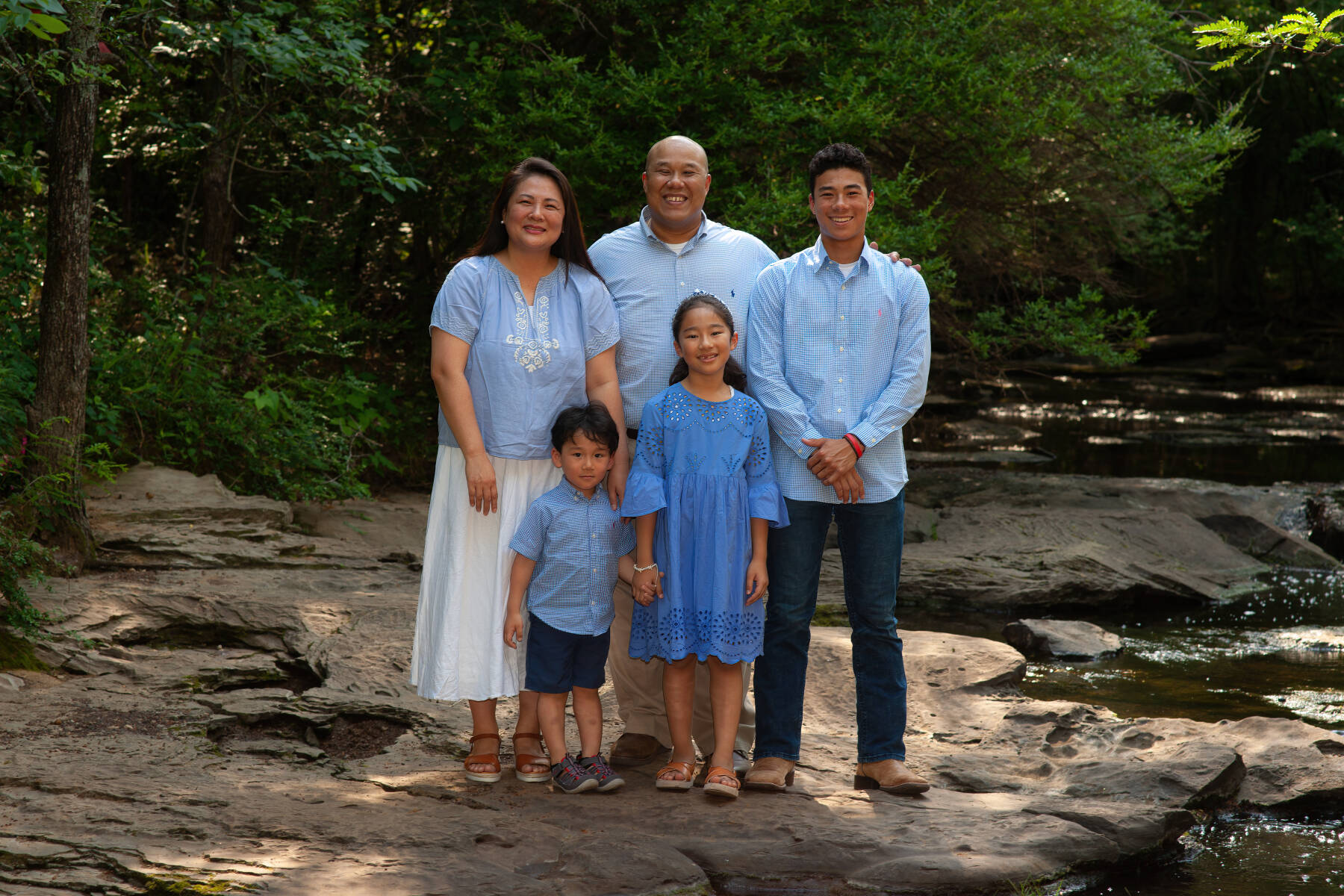 ing in our youth ministry in July of 2016. The Lord has used them to be a great encouragement and help to our young people.  They truly have a heart to help our youth to find the will of God for their lives, and to help young people be all that God wants them to be.

Chris and HyunAe were married in January of 2004 and have 3 blessings from God. There oldest is their son Isaac, their middle child Joanna, and their youngest child and son, Josiah. 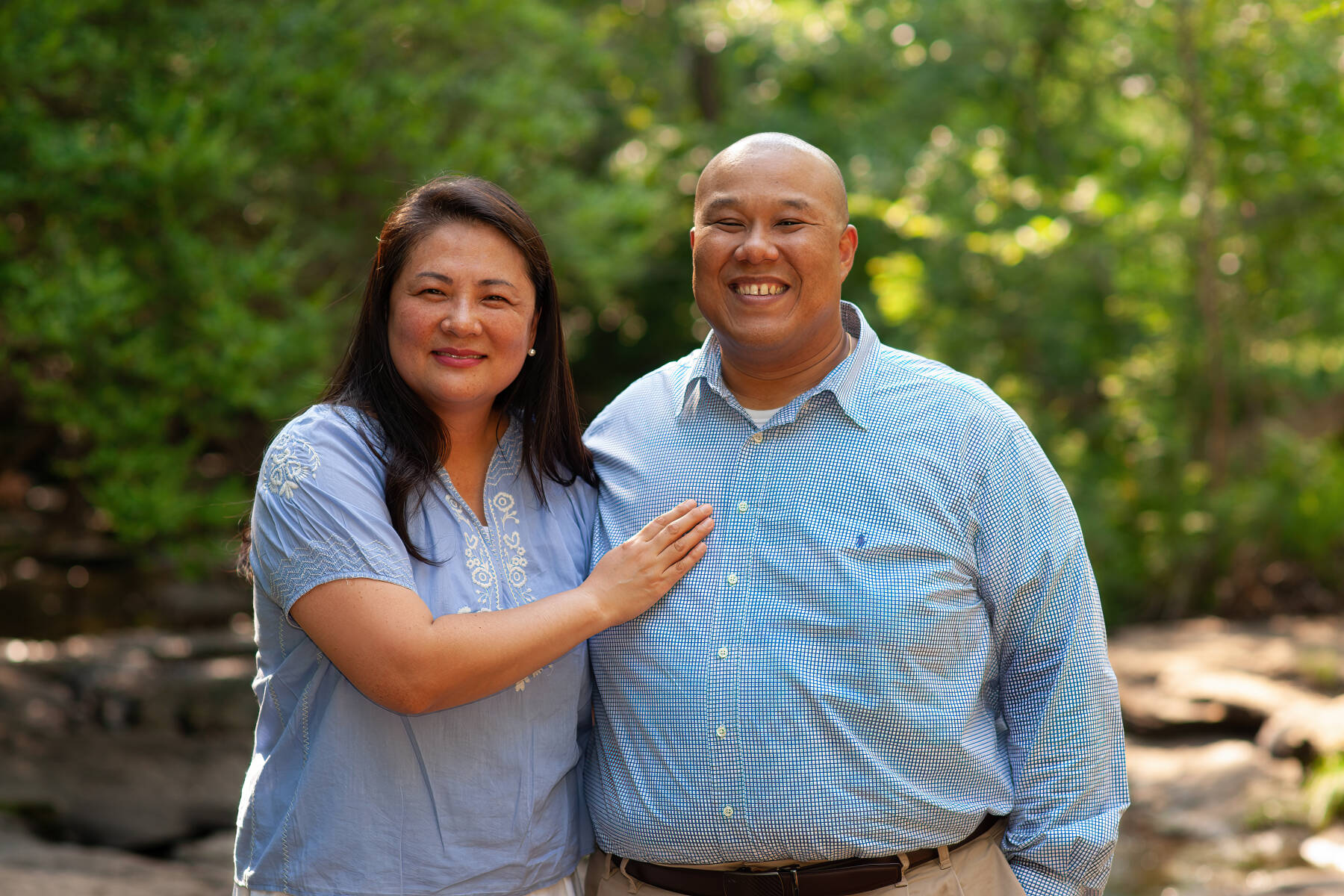 from God that allows Chris and Hyunae to serve the youth and our Lord. Chris and HyunAe fully rely on God to be their guide both in their home but also in their ministry.

Both Chris and HyunAe are grateful for the opportunity to serve Our Lord and Savior Jesus Christ.

Photos by Different By Design Photography

Are you sure you want to delete this item?

Register for this event

Your registration has been received.

Your email has been sent.

We have just sent an email containing a new password to login. You can always change this password by logging in and visiting the settings page.

Your request for an account has been received. Once this information is moderated you will receive an email with your account details.

We are excited you've joined the ChurchSpring family! It is our desire to come along side your ministry as you seek to reach the world for Christ. We would like to take you through a quick tutorial to get you on your way. Click continue to get started.

You have reached the limit of 6 main level navigation items. You can always rename or delete your existing main nav items to better organize your content. Consider adding pages to the sub navigation menus as well.

Are you sure you want to delete this item?

We are processing your request. Please do not click anything until this process is completed.
Thank you.

Are you sure you want to remove this member?

Removing this person from the group will not remove them from the system. You can add them back at any time.

Your message has been sent!